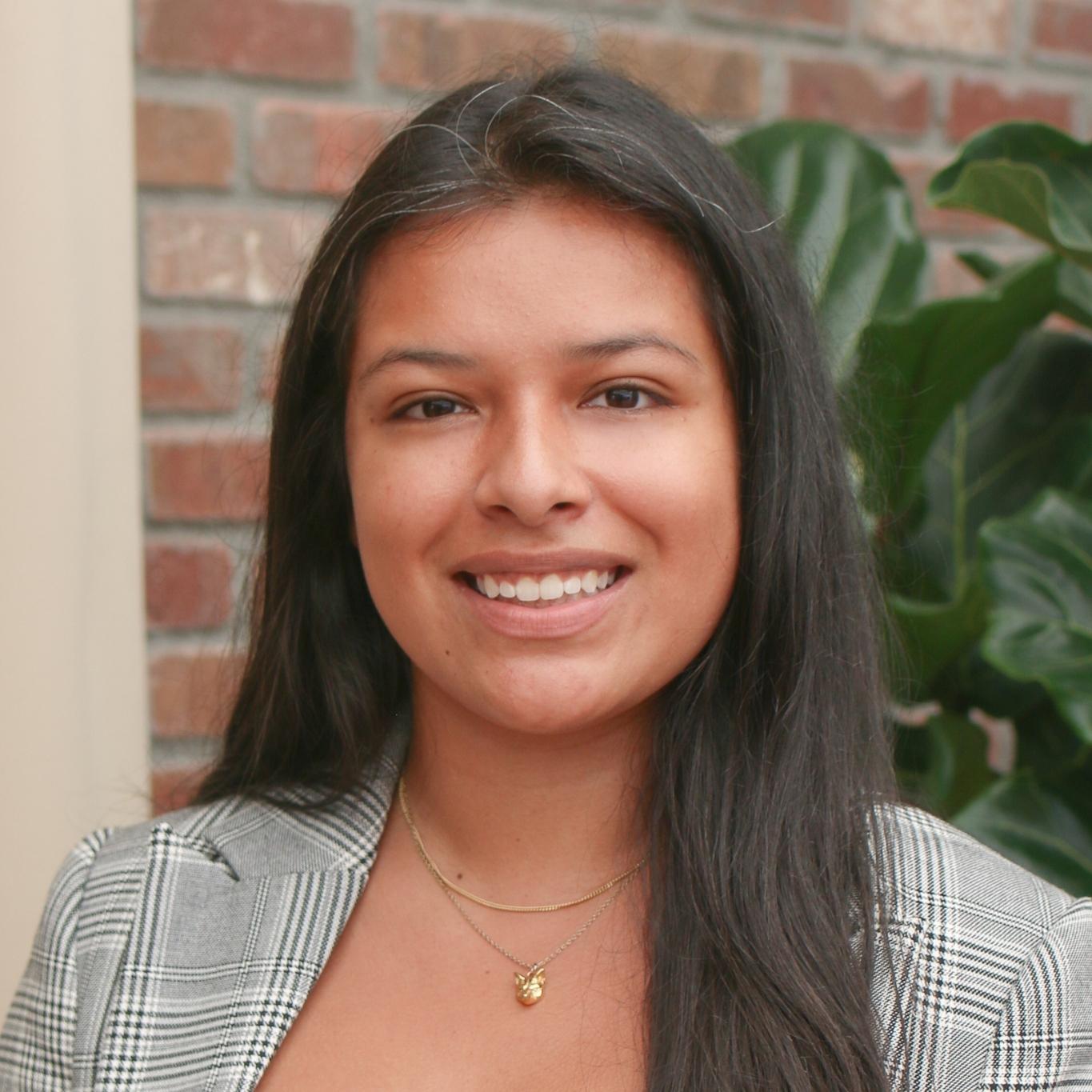 Prior to joining Mission Driven Finance, Crystal worked as an executive assistant for a tomato harvesting company based out of Sacramento, and has previous experience in the restaurant and real estate industries.

Crystal is expected to transfer to San Diego State University in September to pursue a degree in economics. While economics was not what she initially planned to major in, it is a field that she became very interested in after taking a job as an executive assistant, where she started to see the major financial imbalances between her community in Barrio Logan and the people she was working with in downtown San Diego. She took particular note of the lack of financial literacy available to underserved and overlooked communities such as her own.

Crystal hopes that her work with Mission Driven Finance will help her achieve her professional goal of becoming a financial advisor, and making financial education readily available to low-income communities.

Back to team
We use cookies on our website to give you the most relevant experience by remembering your preferences and repeat visits. By clicking “Accept”, you consent to the use of ALL the cookies.
.
Cookie settingsACCEPT
Manage consent